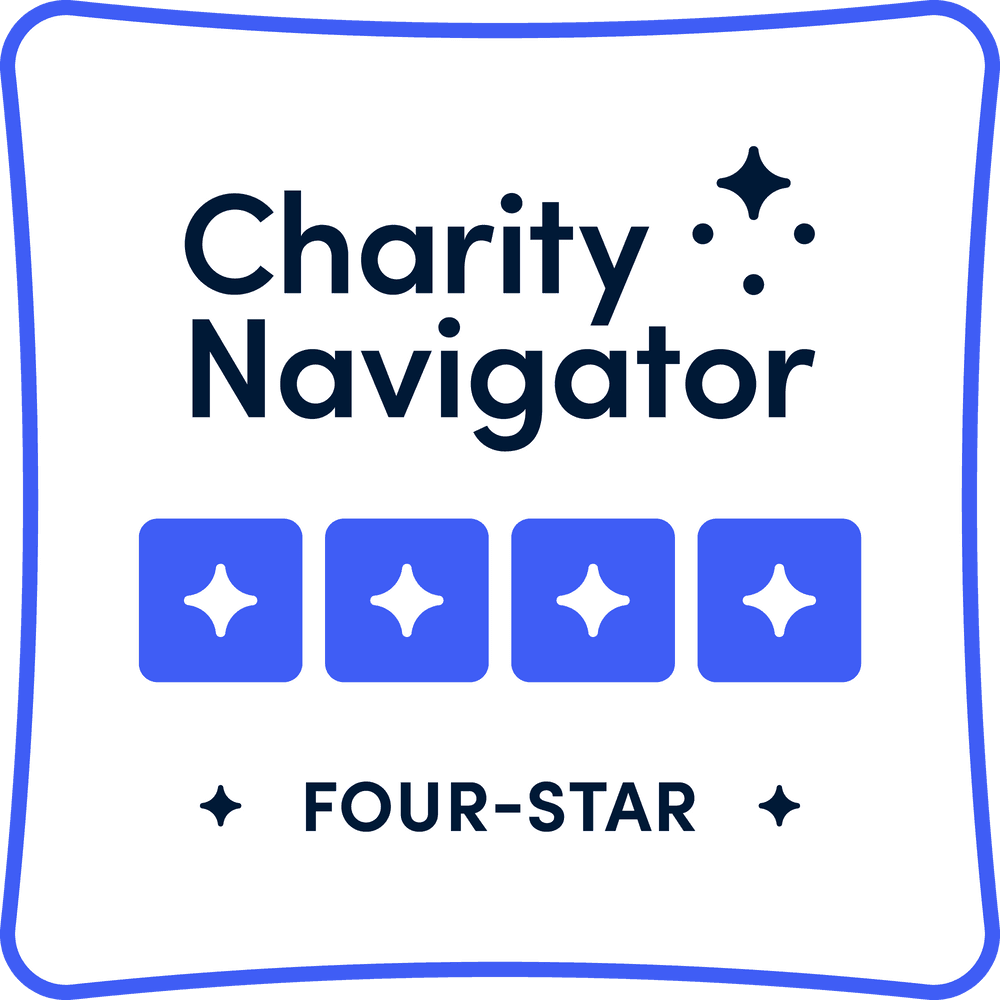 FriendshipWorks is proud to announce that its strong financial health and ongoing accountability and transparency has earned a Four-Star Rating from Charity Navigator. This rating designates FriendshipWorks as an official “Give with Confidence” charity, indicating that our organization is using its donations effectively based on Charity Navigator’s criteria. Charity Navigator is America’s largest and most-utilized independent charity evaluator. Since 2001, the organization has been an unbiased and trusted source of information for more than 11 million donors annually.

“We are delighted to provide FriendshipWorks with third-party accreditation that validates their operational excellence,” said Michael Thatcher, President and CEO of Charity Navigator. “The Four-Star Rating is the highest possible rating an organization can achieve. We are eager to see the good work that FriendshipWorks is able to accomplish in the years ahead.”

“Our Four-Star Charity Navigator rating is further validation that our supporters can trust our commitment to good governance and financial health,” said Janet Seckel-Cerrotti, Executive Director of FriendshipWorks. “We hope that it will introduce our work to new supporters who can help us advance our mission to reduce social isolation, enhance the quality of life, and preserve the dignity of older adults in Greater Boston."